Natural talent for the classical guitar

Ana Vidovic is one of the most important guitar players in the world with an extraordinary technique, sensibility and musicality. She’s been doing public concerts since the age of 7 and playing internationally since 11. Despite her young age she’s a veteran in the guitar world with a brilliant career full of concerts, programs, collaborations and prizes. Albert Augustine International Competition in Bath, England, the Fernando Sor competition in Rome, Italy, or the Francisco Tarrega competition in Benicasim, Spain, are a few examples of her importance in the guitar scene.

My first time listening her was a few years ago. I remember her interpretation of the Walton’ Five Bagatelles and the Bach' 4th Suite. I was impressed by her interpretation and technique and since that moment I’ve tracked her. We talked the day after her first appearence in the Cordoba Guitar Festival in Spain about music, guitar, child prodigies, teachers and repertoire. I have to thank her for her kindness and extreme politeness with me and also for dedicate her natural talent for the classical guitar. 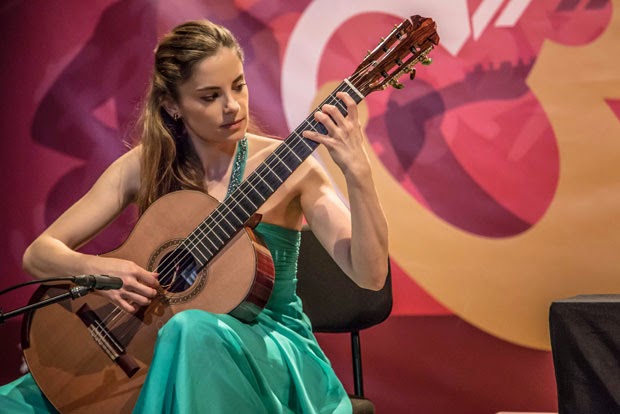 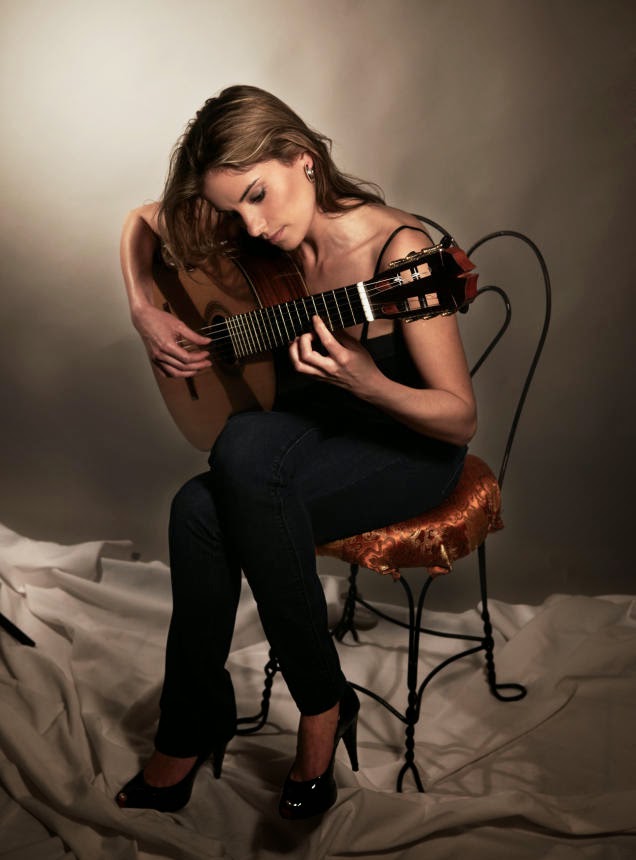 Has it happened to you to, in a recording session, that you stumble in a particular place several times and when you have to record again you begin to think, “Oh no, here we are. It’s coming again…”? How do you handle this situation?
It happens sometimes. Your head’s telling you “It’s coming, it’s coming” and in the same spot! It’s happened to me a couple of times and it’s very upsetting, but I think it’s our mind playing with us. When you have a clear and positive mind and you aren’t worried about mistakes, it’s much better. Maybe there’s a chance of making a mistake and I think there’s a lot of this in our mind.
You’ve had 3 main teachers throughout your career: Manuel Barrueco, Istvan Romer and your brother, Viktor. What did each one of them mean for you? What did you learn with them?
Many things. I really was very fortunate to have these 3 teachers at 3 different stages. Viktor, my brother, was the reason why I started playing because he was practicing and I was always listening and I wanted to do the same thing. And then Viktor taught me to read music, the basics of the guitar, how to move my hands, how to hold the guitar. He was the first motivator and the first person who introduced me to the guitar.
Later, with Istvan I was studying for 12 years, and I think this was the most important time in my life, because to teach somebody from very young to 18 is very difficult. And he was an amazing teacher. He talked to me about technique, musicality, how to relax on stage… everything. So that was a very important part of my life.
Then I came to Baltimore, to stay with Barrueco. That was a wonderful 4 years working with him in different things.
But when you came to Barrueco you already had 3 or 4 recordings and had won a lot of prizes. A high reputation. What did you learn from Barrueco?
It was a different stage in my career.  I wanted to learn more about musicality, about sound, about dynamics, relaxation techniques… I wanted to challenge myself to do more, and he was very helpful.  It was 3 different stages. But I also worked with other musicians: cellists, violinists… but it is true that those 3 people were the most important.
What do you think are the main features a teacher has to have for a kid?
It’s a good question. A lot of knowledge, of course that comes first; a lot of experience teaching young children because that’s a different type of teaching, completely different from teaching adults; you need sensibility and a lot of patience to teach young children; also sensitivity, compassion,  to just be understanding and gentle because there are some teachers who are very tough. All those things, but knowledge comes first.
And maybe be funny with them. Because they are little kids and what they want is to have fun all day and play.
Yeah. I think is possible to make it fun because children should enjoy it. That way they’ll learn better. If the teacher makes it fun it’s great, but there’s a serious side and also a fun side. I think it’s possible to combine both sides.
Some decades ago a lot of teachers were too tough and there was nothing you could do about it: “If you don’t like my classes you can go”. And they didn’t care at all about introducing some strategies to get kids interested.
But I think now there are still tough teachers… But it’s extremely important to find a good teacher, and parents have to decide and find the right teacher.
I know you’ve played a lot of guitar with orchestra works but I don’t know much about your activities in chamber music.
I’ve done it occasionally but not very often because I don’t get much chance to play with other people because of my schedule.  I did play with my brother a lot and when I studied at Peabody I played with a lot of musicians (flute, oboe…). But now I don’t have enough time. That’s my wish—maybe  one day I could do more chamber music because it’s important to make collaborations with other people.
What does ensemble playing mean for a musician’s  musical education?
It’s extremely important because it teaches you to work with other musicians, to learn how to listen. One of the most important lessons here is the listening lesson because you are not alone, you have other people with you, and you have to work together and so it’s important to listen to them, follow what they’re doing. You just learn a lot about music. For example, I love to play with cellists because the cello is such a very beautiful instrument producing such a nice sound and I’ve always wanted to imitate what that instrument can do and what the guitar can’t do. So it’s a learning experience.
What are you projects for the future?

I want to just keep performing, travelling and, as I said at the beginning, try to reach more people and introduce the guitar to a wider audience, because classical guitar is popular but it could be even more popular among young people, and one of the ways to achieve that may be to collaborate with other people, in jazz, blues… like I said before
Publicado por Fernando Bartolomé 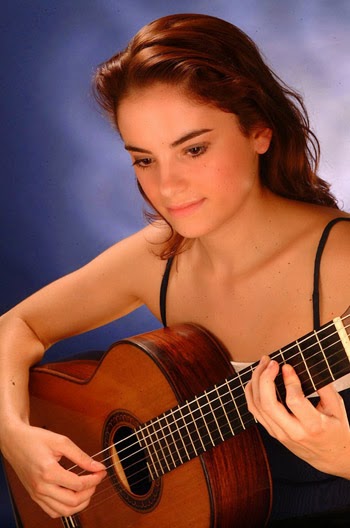 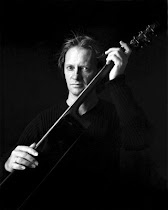 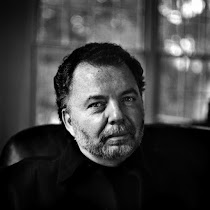 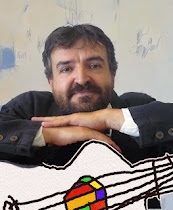